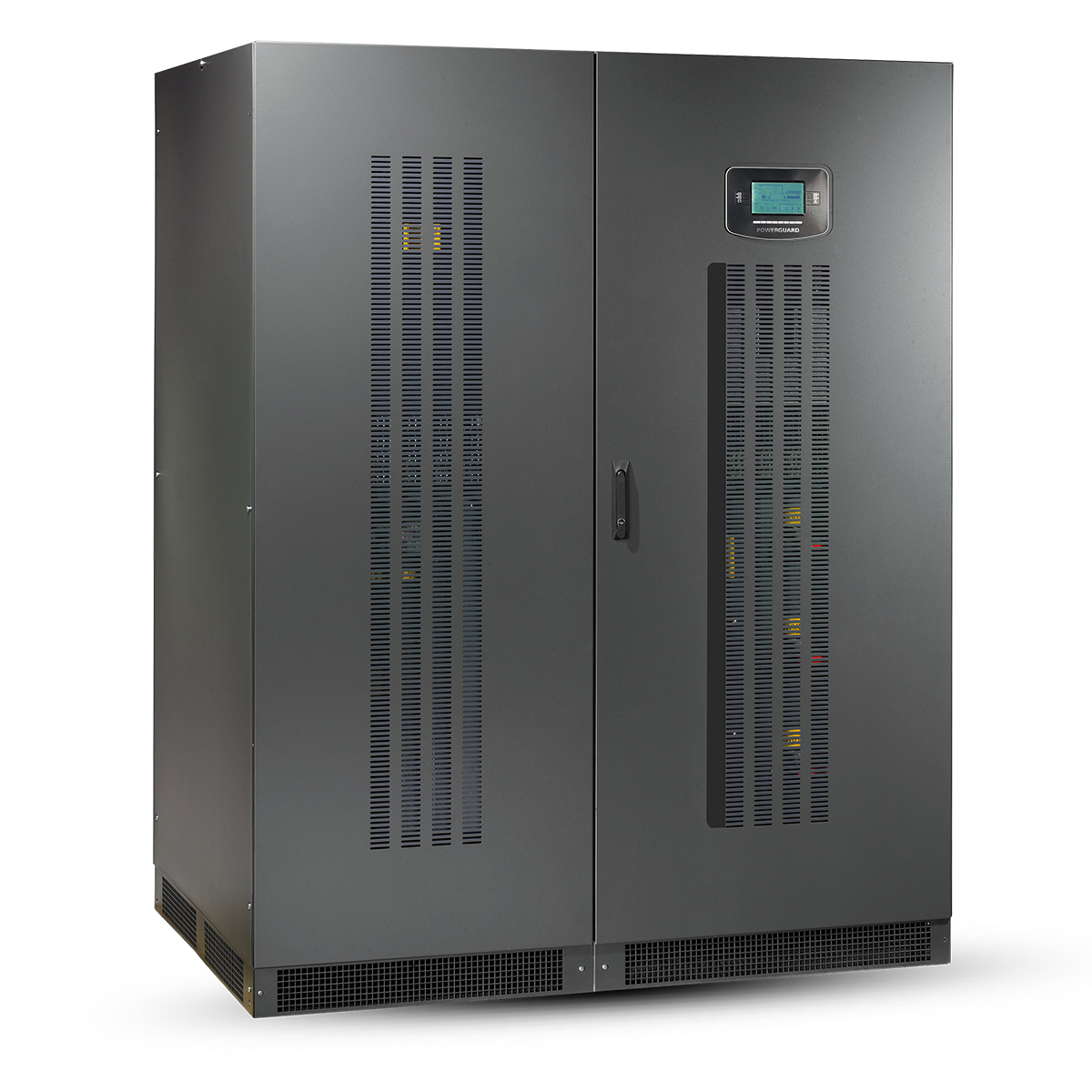 The UQ version offers the benefits summarised in the Zero Impact Source formula, thanks to the IGBT rectifier, solves all integration problems in systems where the power supply has a limited installed power, where the UPS is also powered by a generator, or where there are compatibility problems with loads that generate harmonic currents,; as a matter of fact, UQ33pro-t has zero impact on the power source, either network or generator:

In addition, UQ33pro-t plays a filter and power factor correction role in the power network upstream of the UPS, since it eliminates harmonic components and the reactive power, generated by the powered utilities.

UQ33pro-t features the same Battery Care System as the Master UQ series. The conventional MPS takes care of battery operating status, in order to maintain service conditions for as long as possible.

The configuration with the output transformer, a feature of both the UQ33pro-t and conventional series, is characterised by the galvanic isolation of the load and the battery for greater versatility in system configurations. As a matter of fact it allows for two network inputs (main and emergency) separate, and coming from two different power sources; this is particularly suited to parallel systems in order to ensure the selectivity between the two sources, thus improving the reliability of the entire installation.

• High output
• Compact size: only 0.85 m2 a for 250kVA UPS
• Light weight
• Double load protection, both electronic and galvanic, for the battery.

The entire UQ33pro-t range is suited for use in the broadest spectrum of applications; thanks to the flexibility of configuration, accessories and options available, it is suited for powering capacitive loads such as blade servers, etc. Power supply reliability and availability for critical applications are guaranteed by the parallel distributed or centralised parallel up to 8 units, per redundant (N +1) or power parallel and by all the different configurations available in the Master MPS range.